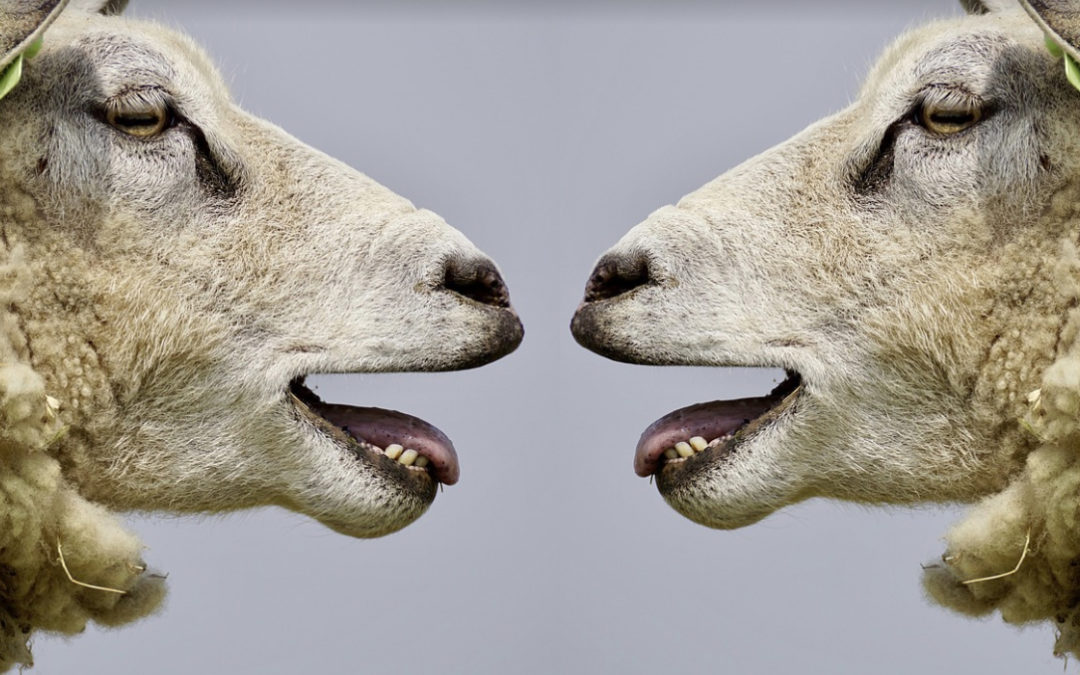 Conversational hypnosis is a very popular technique. It is the ability to change someone’s perspective, through suggestions offered via conversation. It can be subtle and it can be overt. It works very well for some people in certain contexts. Sometimes the way a person says something, the way they phrase it, with simple truths, are enough to affect a reality shift. But other times, talking fails and doesn’t cut it.

I tend to attract analytical clients, people such as myself, who have probably already explored every type of thought and perspective there is around the issue. Many of these clients are well read and well researched. They are good at arguing. They know what they think. Often, talking fails with this group. As one of my teachers said to me, isn’t it nice to know that you don’t need to know. What he meant was that it’s not about knowing. The language of the unconscious mind is emotions, urges and impressions.

Consider the dreaming state where logic has little to do with the script being played out. Consider waking up from a nightmare where you know it was just a dream, but your body is reacting all the same.
If a client is suffering anxiety, low self worth, depression or other negative states, it is often better to approach this underlying set of emotions through the body, rather than the rational mind. Telling this analytical type of client that they can change their mindset, or offering different perspectives, is like speaking a different language when the client is stuck in an emotional quagmire.

There are some fantastic techniques and processes that I use to dislodge stuck emotions, from the place in the body where they are stored. These processes rely on the principle that if you can make the emotion tangible, you can move it. But it’s not as easy as it sounds. The process relies heavily on the client tuning into the emotion without force and without intention. This is often very difficult for an analytical type of person to achieve, without guidance. And this mental force and intention are often the things which block the client from resolving their emotions in the first place. It represents the archetypical struggle between the thought centre and the feeling centre. But isn’t it nice to know, that you don’t need to know 🙂 and in fact sometimes, it’s better not to know, but to feel, without interruption.

If you are like me, someone who tends to overthink things, and you need some guidance to overcome deep emotional blocks, I can honestly tell you that I know where you’re coming from. Talking fails with some clients because it simply doesn’t work for everyone. Sometimes, no matter how savvy you are, you need a helping hand to shuttle you through it.