Be your own Guru 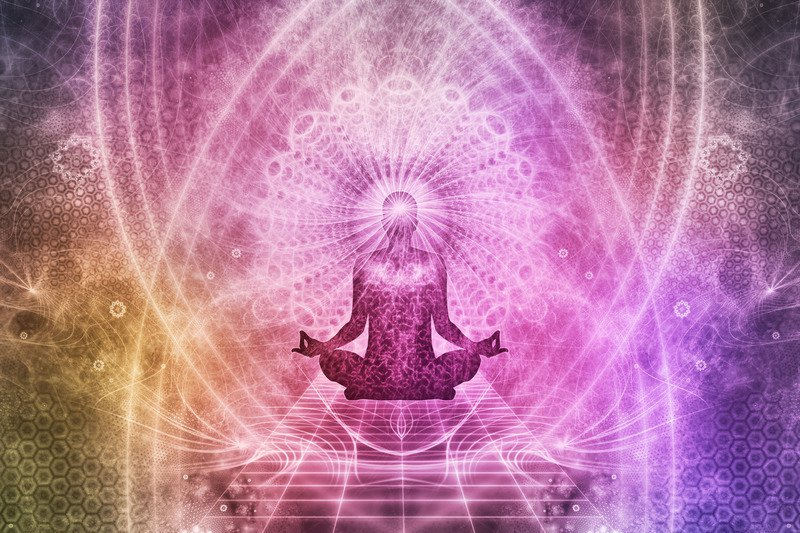 ‘Be your own Guru’ is a term I use to describe the power of hypnosis. As well as experiencing hypnosis sessions of instruction, which are constructed from the information you provide in session, hypnosis allows you to access your own inner wisdom. This is the only way the change happens in any sort of permanent way. But some clients are so used to being in unhealthy, co-dependent relationships with health practitioners that they fail to grasp this important point.

I recently ran into an ex client who made my heart sink. We had achieved such great results, and she decided to throw it all away. At the time of her treatment, lasting three sessions, she told me that it was the first time in 58 years she felt clear minded. Until then she had suffered confusion. Imagine that, confusion for almost six decades! If you asked her how she was, she might say, “I don’t know”. After our sessions she was practically bouncing off the walls with focused energy!

So why did she stop? She told me that she had a healer who advised her to stop doing the hypnotherapy exercises. That was it – someone told her to. I couldn’t understand. I said, “But May, we made so much progress. You finally knew who you were”.

She looked uncomfortable. I told her that if someone said such a thing to me, I would ask myself what did I think, how did I feel, what have I noticed, before following their advice. Hearing May’s news was the single most disappointing experience I’ve had with hypnotherapy to date.

What made it worse is that the healer has formed a ‘permanent’ relationship with the client, a relationship of dependency, which I do not promote at all. I see someone for up to six sessions, but usually three. If the issues are not lifting in that timeframe, it is the wrong therapy for that person.

By contrast, May’s healer works with an ‘umbilical chord’ style relationship that secures a steady flow of income. Potentially this healer didn’t want her client going elsewhere. In a tight knit market, such as on the Sunshine Coast, it can be competitive to attract clients.

It is unfortunate that the healer was there to interrupt May’s healing at that time. Given another few weeks, I don’t think that May would have allowed the interference as she would have grown too strong.

The motto of this little tale is to please, be your own guru. I don’t want to see you for the rest of your life, no offence intended. I want you to get your head together and move forward. It’s your life, after all.

Hypnotherapy can achieve many things. One of them is to uncover your own guru, your own inner wisdom. This is the source wisdom for each of us. Please do not take it for granted. Find out more