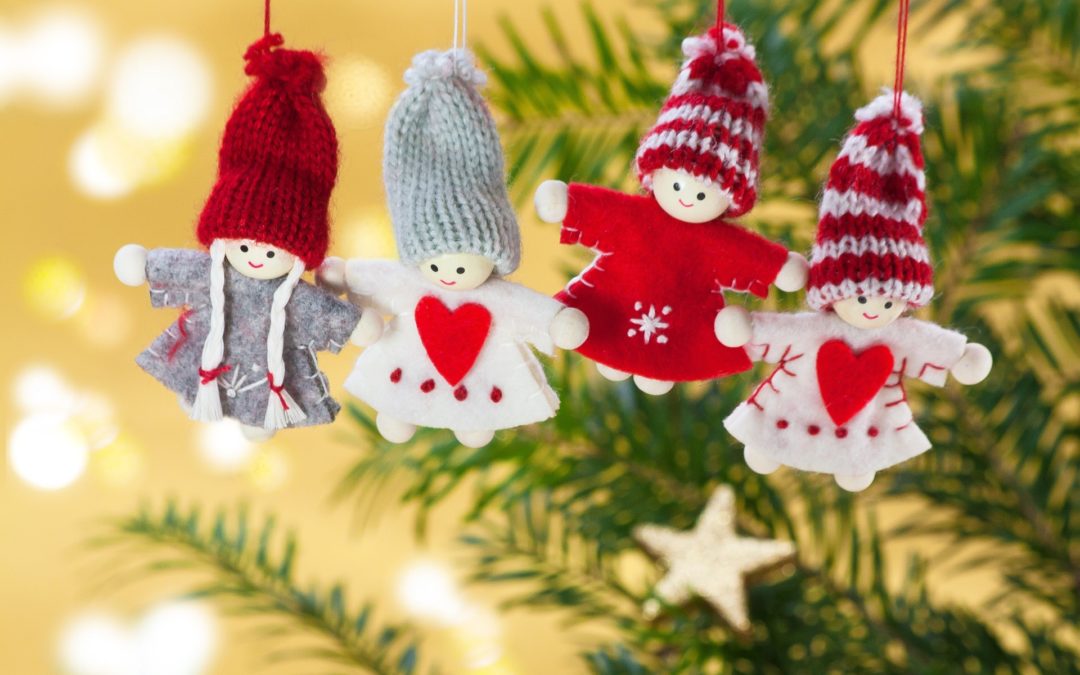 Christmas crisis is a term I use for family gatherings at Christmas time. It’s the season where we are sometimes forced into emotionally charged environments, spending time and space with family who we don’t necessarily get along with. This can lead to arguments and negativity, at a time of year when many of us are already exhausted.

There are actually families who get on splendidly and love Christmas get-togethers, but sadly, there are many who don’t. This post is a brief guideline to those unlucky ones, and personally, I believe we are in the majority.

Sometimes the choice to skip Christmas is the wiser option, but in other cases, this could lead to even more trouble in the Christmas crisis story. This is why many of us choose to grin and bear the ordeal. So if that is your position, listen up…

There are a few simple techniques you can use to help protect your personal space this Christmas crisis:

Arguments often start when one person ‘crosses the line’, making the other person feel devalued or disrespected. Sometimes this can be due to a difference in values; other times it can be due to a mismatch in memory or interpretation over a significant event; or it may just be a communication issue where two people are, in effect, speaking different languages. It could be another reason altogether such as a belief that men are smarter than women (oh that’s so funny!).

Firstly, if someone behaves boorishly, feel sorry for them. Yes, imagine how difficult it is for them to nurture meaningful relationships with this behaviour. One of my clients has a brother who recently told her that he is always right. This is one of his most limiting beliefs because he is unable to learn or grow if he believes himself to always be right. Because of this belief however, he gives himself permission to treat her, and others, with disrespect. He surrounds himself with ‘yes’ people and marries someone who comes from a subservient culture, so he is never truly challenged. This absence of challenge further supports his belief in himself as always right.

At this point my client no longer wishes to attempt to resolve the issues, because there is a deliberate opposition to any resolution. Two people need to be able to want to progress, if progress is to be made. Her only option in this scenario is to conserve her own personal power. She does this by making her position clear in such a way that does not require, or anticipate a response from her brother. It is merely, her position. Her position was to express that without mutual respect, there can be not growth in this relationship.

Her next action is to protect her personal space by instilling a mental boundary over the situation. In other words, a metaphorical symbol is employed to eliminate the agitation and anger that she feels as a result of being treated so poorly. By eliminating these negative feelings from herself, she is freed. Then he can continue to expel negativity into his environment but it won’ affect her. Sadly it will affect others and especially himself. But you cannot assist anyone who does not want assistance.

In this case, which is quite hostile, my client has chosen a mountain peak. In her mind’s eye, she is on top of a mountain peak and when there is a threat around her, such as when the brother says something derogatory to her or about her, the peak ascends, soaring up into the sky. Now she is bathing in a spiritual light, up high, while the tormentor remains at ground level. The light surrounds her and cleanses her energy. Her mood lifts while, unfortunately, his descends even lower into negativity.

She turns her focus away from the tormentor. She may even say something extraordinarily corny like, “it’s time for me to mingle”, and either stretch her legs, make a cup of tea or turn to chat to a more gracious soul. Letting go is the point here.

Sadly, those who are the most critical are actually in pain. However, as I mentioned, it is up to each individual to manage their own behaviour, and not to try and infect as many others as they can. If they can’t pas their ‘disease’ onto the target of their choice, then they are left with the disease. There’s nothing to say that any of us need to accept it. This is the second part of instilling a boundary – understanding your own responsibilities. While she would like to have a relationship with her brother, it is not worth losing her own health and wellbeing.

Finally, in such a negative situation, it may be that the brother represents a threat to my client’s health and energetic safety. Just like on the aeroplane, where you fit your own mask before aiding others, it is your responsibility to look after your own health and wellbeing first. So, if you can avoid someone who is trying to infect you with their bullying and negativity, until such a time as they take more control over themselves, you probably should.

Wishing you a peaceful season. Take the best of Christmas and avoid the Christmas crisis 🙂