Can Compulsive Eating Be Redirected? 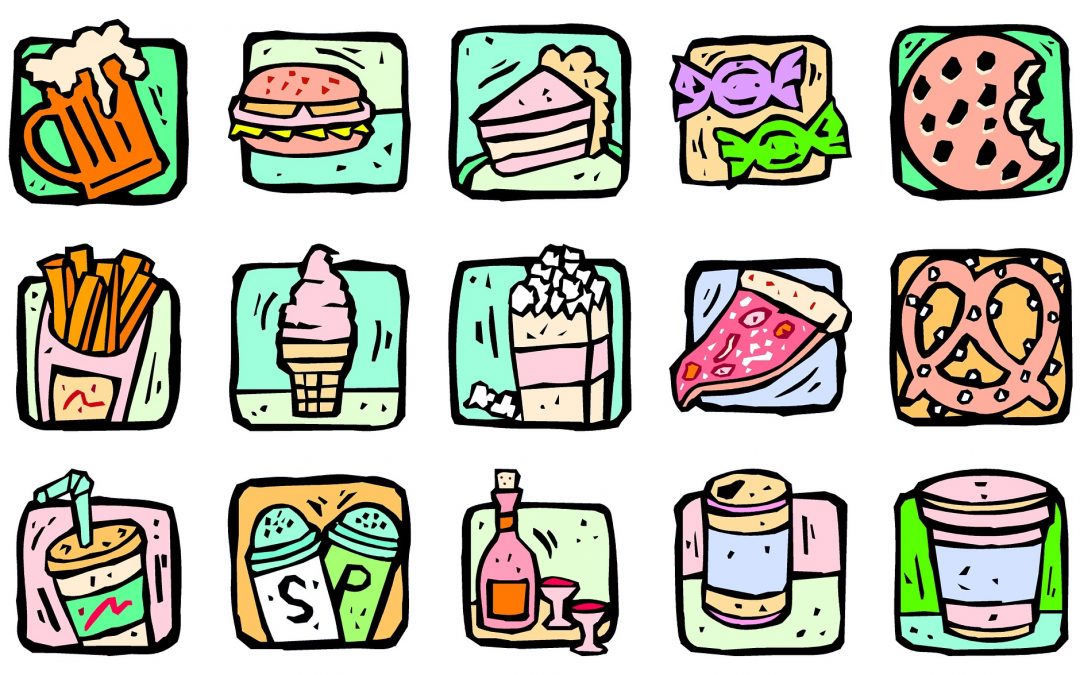 Some clients who come in for weight loss describe themselves as addicted to food. Sometimes it’s carbohydrates, fast food, sweets, whatever, and other times it’s just any food, any time, or all the time. So today I want to look at the behaviour of compulsive eating.

There is often an underlying belief that is not serving the person which fuels the obsessive drive, such as ‘I don’t deserve to happy’, and that is central to resolving the problem, but I’ve talked about limiting beliefs before. That post explores how limiting beliefs are formed, and how to change them. But today I want to focus on the obsessive behaviour behind compulsive eating,

Using the Drive Behind Compulsive Eating

When obsessive behaviour in general is part of a person’s character, then we can look at that obsession as a potentially useful trait, hypnotically speaking. Many clients with obsessive behaviours have a history of drug and/or alcohol abuse as well as gambling, sex addiction or any number of ways to express this obsessive drive.

Such clients will typically have switched from one obsession to another. For many, food seems like the least destructive of their previous choices. Thy might have destroyed relationships, ended up in rehab, gone broke and worse, before they decide to steer their obsession onto food.

The great news is that we can harness that drive behind the obsession. It is a skill after all. Obsession takes focus, dedication, research, commitment, and most importantly, prioritisation. When we transfer these skills towards fitness and dieting, for example, then there is no stopping you from reaching your goal (as long as we’ve dealt with that underlying emotion).

Imagine using the power of your mind to plan, focus and commit to buying and making healthy meals. Imagine the degree to which your obsessive tendencies can rejoice by scheduling gym time or other planned exercise. There is so much scope for your obsession to engage in tracking your progress.

Once you begin to view these behaviours in a strategic way, as if analysing your skill set, you can begin redirecting your eating behaviour towards a new and healthy you. To help you redirect these skills I use hypnosis. In a nutshell, I tell your unconscious mind that your expert sense of focus, research, commitment and prioritisation will now be centred on becoming a new and better version of yourself.

When the issue is compulsive eating alone, without the broad ranging obsession, we can still harness and redirect that drive, depending on the person.

“Dopamine is related to reward processing in the brain, and it is too often linked to only the receipt of rewards.  This misconception is easy to make.  Increases in dopamine levels may increase rewards, and diminished dopamine definitely leads to less rewards. However, it is often missed that dopamine actually creates the anticipation for reward.  If there is greater anticipation for reward, then more rewards can be received.”

Think of it this way, if you have been obsessive about numerous things then your obsession is the common denominator. If you are obsessive only about compulsive eating, then your problem is most probably about needing comfort or a similar emotion. Both can occur at the same time too.

If you would like help sorting it out and getting back control of your life, contact us. Horizons Clinical Hypnotherapy Noosa.