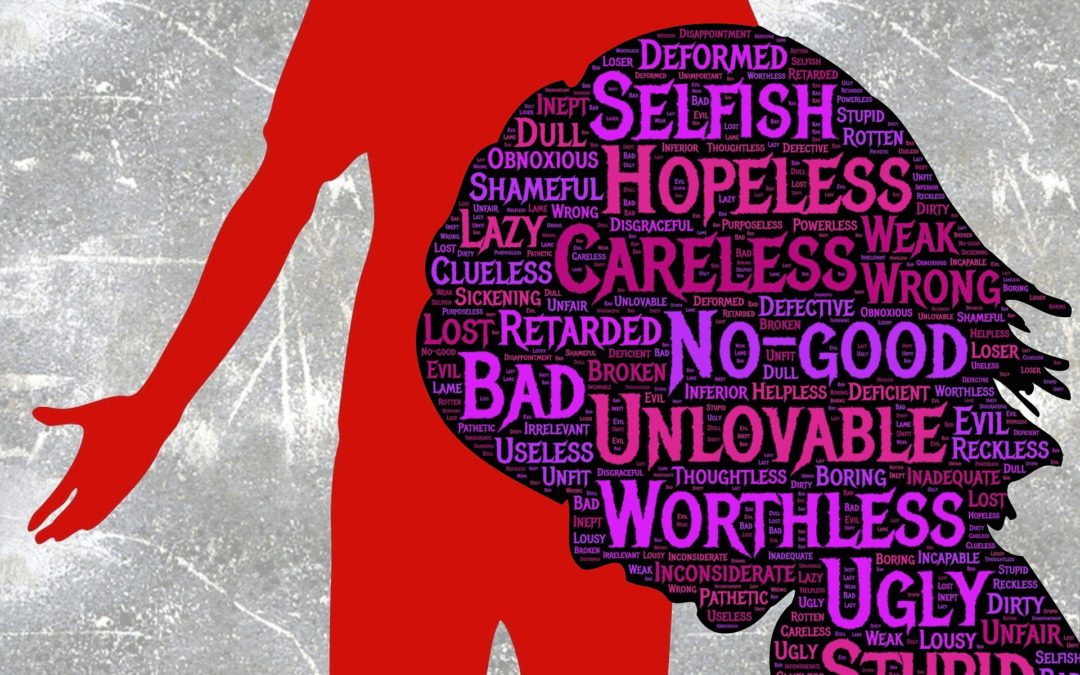 Dealing with criticism forms part of the self-worth content I work on with clients. Essentially, it is the belief that there is something wrong with us, that effects our self-worth. That belief often comes from critical people who treat us badly, either deliberately or via default.

It is what critical people say or don’t say, do or don’t do, that we then interpret as a reflection upon us. In fact it is the other way around. Critical people have a hard time being kind, understanding, patient, fair, honest, or any number of behaviours that would otherwise benefit them, and those around them. The other thing about these people is that they have the most criticism reserved fro themselves, even when they camouflage it under an impressive ego.

When I talk about critical people, I am not referring to critical reflection, or the power to analyse objectively. This is an important part of maturity and emotional intelligence, and it allows us to discern, to see where we have gone wrong in the past and to make better choices. This is a good use of the critical mind and it sharpens the intellect. Critical people, on the other hand, only dull their ability to experience positive emotions and to learn from the past. Imagine how difficult it would be to need to be right, all the time.

Dealing with this constant negativity can be a burden for anyone, especially when it is a child growing up in a home with a critical parent. This child is forming their opinion of themselves based solely on their environment. Their opportunities to reflect are minimal. So if they are treated as though there is something wrong with them, they will need to correct that belief as they grow older, or it could mar their entire experience in life. Sadly, many people do not correct this toxic belief and instead of living, they simply exist until one day, they don’t.

Most of our opinions of ourselves are formed by the age of three, long before we have begun to explore the world and its possibilities. Our environments can either give us wings or foster prisons in our minds. Talking yourself out of a bad childhood can help to some degree, but it is not until you feel the change that your unconscious mind will actually believe you. There is a massive difference between struggling and fighting against negative self talk, versus naturally, casually expecting positive things for yourself. That is the difference between ‘trying’ to fight a lack of self-worth, and naturally believing that you are indeed, good enough.