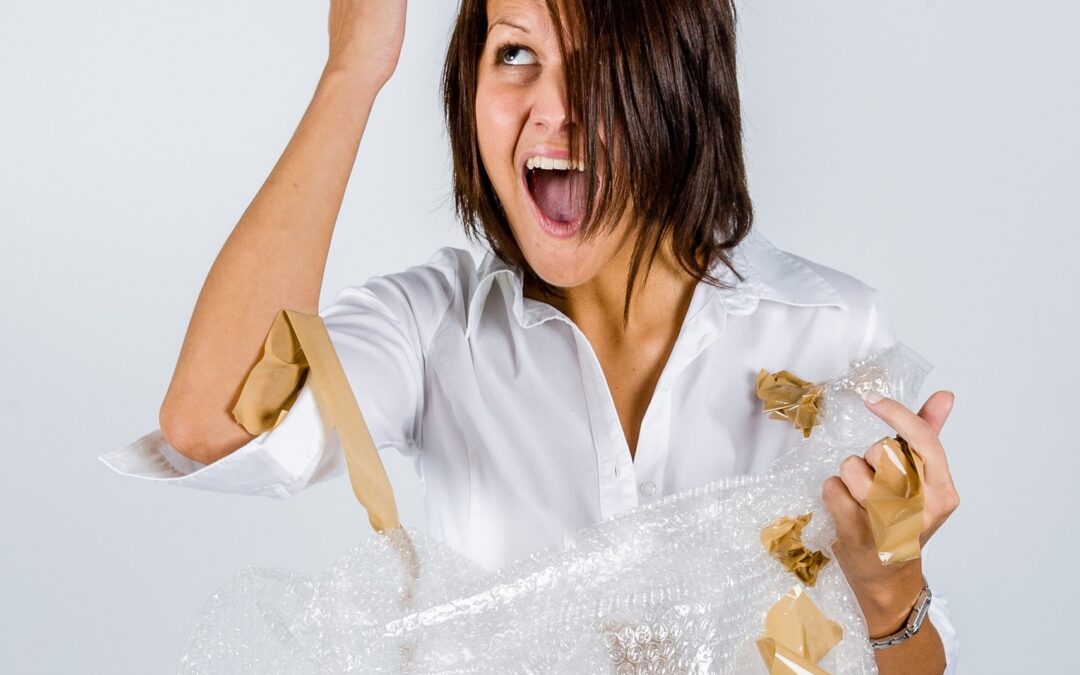 Feeling stuck and not able to move forwards? Feeling a lack of motivation? Perhaps you feel as though you are just running in circles, making the same mistakes over and over again? The underlying triggers to feeling stuck often stem from a lack of self-esteem, or a fear of failure, but it can also stem from past trauma that has affected confidence or that has created a fear in moving forwards. This is hypnotherapy can help.

Rachel ran a successful acupuncture practice, but had experienced the same pattern with staff – they kept leaving. Rachel was after a family feel in her practice and she felt betrayed when she would nurture staff, only to have them learn the business and then set up shop elsewhere. She also struggled with her administrative assistants. She found that over and over, she would choose staff who were not aligned with the values of her practice, and she’d have to let them go. This gave Rachel a disjointed feeling about work, far from the second family she hoped to create.

The interesting part of Rachel’s story is that this disjointed family scenario was echoing her own family or origin. Her Parents were always working and short tempered – there was not a lot of love floating around, and this is what Rachel craved. Her brother was sexually abusive, and her self esteem suffered greatly due to his abuse.

Rachel could not tell her parents because she thought that they would blame her, or disbelieve her claims. It was the brother’s word against hers, and he was the favourite. She had already experienced her father’s heavy handed style of discipline as punishment, where she was not to blame.

Rachel had a tough time growing up, but she is a fighter. She is resilient and clever, and she succeeded in her business despite feeling stuck, purely by pushing through. However, Rachel could not get her business past a certain state before a wave of new staff would have her starting all over again. She was constantly going back to square one. ‘Where is the loyalty?’ she would ask herself. It appeared that her family history was continually uprooting her business life.

We needed to do a lot of work around Rachel’s brother and the abuse she suffered because if him. We also explored the lack of support and faith that her parents showed her. Once we cleared these past traumas, Rachel’s sense of self-worth was healed, and her fear of failure vanished.

How did she know she was healed? She started taking opportunities she would not have taken before. She demonstrated that she was ready to try new things, and to move forwards. Fortunately Rachel’s marriage was loving and supportive, and she had always holidayed with her husband. But this time, she decided to go it alone when her husband said that he couldn’t get the time off work. Rachel commented that her decision to holiday alone was very uncharacteristic, but she felt good about it, like it was a special treat just for her.

Feeling stuck was a thing of the past at work too. Rachel decided to contact all of her past employees and to invite them to a gathering. She decided not to focus on the fact that they left, but the fact that they contributed to a strong practice that had stood the test of time. This new focus on taking opportunities and focusing on connection over disconnection was a major turnaround.

If you are feeling stuck, it might be time to remove some of those roadblocks...