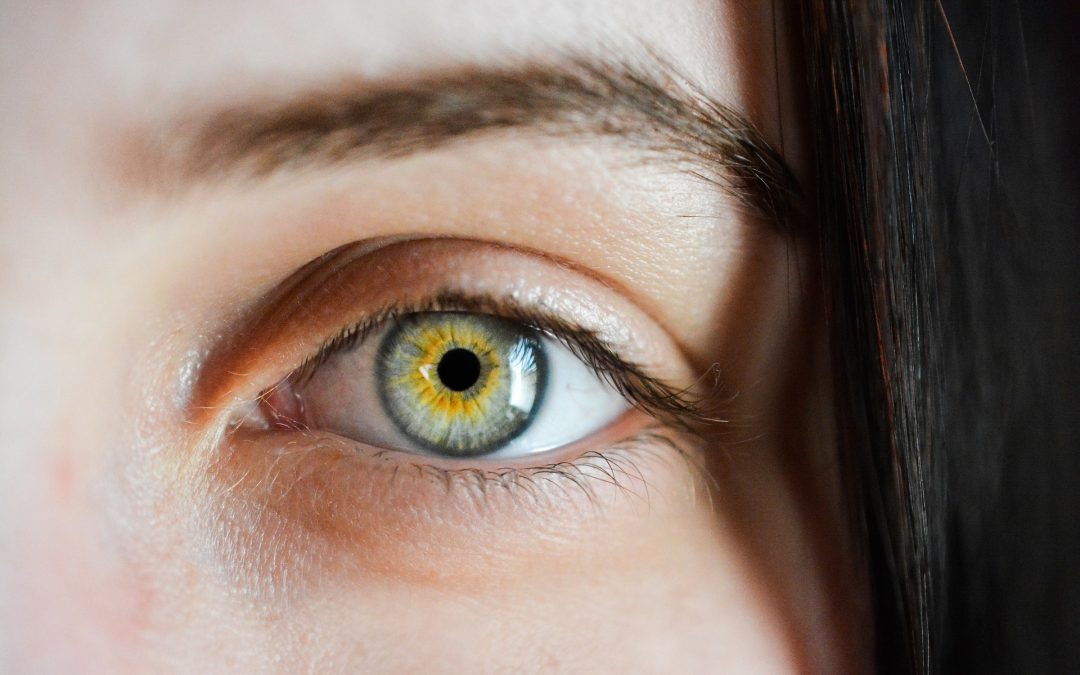 Sometimes clients complain of a lack of mental focus, confusion or being scatter brained. This is often in conjunction with either anxiety or depression. You see, anxiety and depression are both states of overwhelm, and when you are overwhelmed, there is not enough head space for you to focus mentally. So essentially in treating a lack of focus I target anxiety and/or depression.

Within the frame of anxiety and depression, some specific techniques I use on lack of focus include:

I’ve posted on boundaries before, but just as a recap, boundaries are mental constructs that provide a frame for your interaction with the world around you. It is a frame which assists you to conserve your energy, rather than having is lost through distraction of stolen from you by negative or controlling people. By guarding our energy, we then have more of it to give to ourselves, to others, or to use on certain objectives. Depleted energy is a sure way to create lack of mental focus in your life because in a depleted state you are always trying to catch up. This in itself creates a frantic, scattered state.

Grounding processes help you to feel centred and able to withstand external turbulence. Imagine a large old tree with its roots firm;y embedded into the earth. Think of the feeling you get in a forest filled with such amazing trees. With such a stillness in the air, the depth of your own self becomes prominent. You are no longer lost in a crowd of confusion. Here, you can hear yourself think. Here, it’s OK to be alone and to be quiet. When you are grounded, you cannot lack focus. The two states are diametrically opposed. Tree imagery is one device I use for grounding. Others could be mountains or even caves. Some clients have even incorporated outer space as a these for their grounding, where the stillness is omnipresent.

Life is like a pressure cooker and you simply have to let out the steam. There are a few key processes I use to help my clients achieve this. Both involve feeling into that pressure, whether it be panic attack, frustration, anger, fear, depression, etcetera. Once you feel into it you accept it. Once you accept it you own it, and then you can control it. Controlling it is the fun part because then you can manipulate it, and let it go. Once that pressure is released, your lack of mental focus can start to improve. But there is simply no use striving for focus with all that pressure still waiting to burst out.

Calming is the most fundamental part of hypnotherapy. Hypnosis aims to calm the amygdala or the fight or flight response, and enhance the clarity of the pre-frontal cortex so that you can operate in a calm but focused way. Calming is the ultimate antidote to overwhelm, but all of these techniques contribute to the ‘cure’. I usually use direct suggestion hypnosis for calming… “you are getting sleepy”, etcetera, as well as some lovely metaphors that help your unconscious mind to join the dots or draw parallels in your own life, as part of the change process, as it considers a new way of being.

So if you suffer from a lack of mental focus, these approaches may help you too.