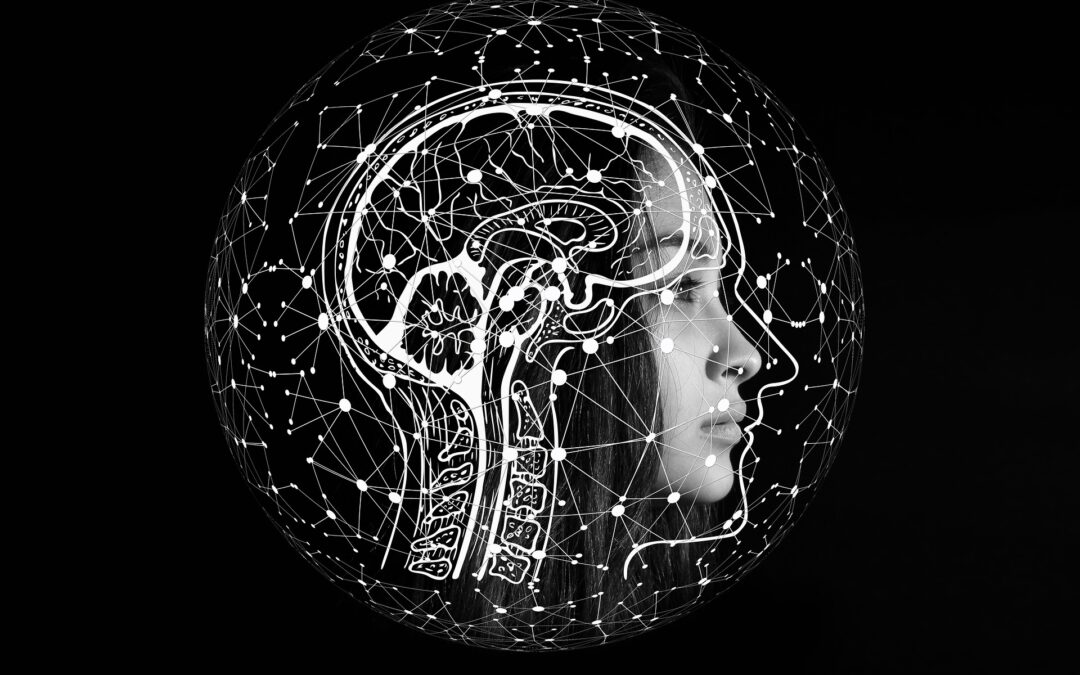 From time to time I see clients who are highly analytical. They examine everything through the lens of logic. The problem here is that the unconscious mind doesn’t ‘speak’ logic. It speaks in feelings and through the senses. So when one of these ‘analytical types’ comes in for anxiety, for example, they need to consider thinking vs feeling if they are to beat that anxiety. They are going to need to allow themselves to feel their way through the processes we do.

After all, the anxiety is trying to tell them something – that’s why it’s there. Blocking out emotions and senses will only make it worse. The answer is to integrate. It’s ok. It’ not hard. It just requires one’s permission of themselves to entertain that abstract space. Some people are more suited to visual, others to auditory, others to kinaesthetic (touch and feel), but everybody has an abstract base that they can employ for these processes.

Just so you know, I was one of those ‘analytical types’, and it is still very much a part of my nature. I started out creatively focused, but after years of study, with five degrees, including a Doctorate, I over-developed my analytical side to the detriment of my creativity. These days however I have a beautiful balance. But I do this a lot. When you come in for therapy, you will only be engaging in the processes for a limited time. I’m not trying to change you. But for change to happen with your problem, you have to allow yourself to sense, rather than think, at certain points in the program.

So imagine a science or medical professor comes in to stop smoking – I’ve had a few. Soon into it, we discover that they are smoking as a result of anxiety. They may already be on anti-anxiety medication. Now these are highly ‘left brained’ individuals who have repeatedly told me, “I know how bad it is for me.” One such client even added, “I have operated on smokers!”. But the issue isn’t about what they know. It is about the feeling they get that causes them to smoke.

Reading endless research papers on the damaging impacts of cigarettes will not help here. This is an example of the need to acknowledge that fact – thinking vs feeling, because anxiety is not logical. It is an emotional and sensory response.

“So what are you feeling?” I might ask. The deeper we go, the more abstract the answers get. “It’s like a grip in my chest”, they might say. Beautiful. “What colour is that grip in your chest?” It might be yellow. Wonderful. Now we are talking feelings. Now we are talking in the language of the unconscious mind. Now that we are speaking the same language, we can begin to set new instructions. Negative emotions, beliefs and behaviours respond and can begin to change.

In another example, when a client is in a hypnotic trance, whether it be deep or light, their unconscious mind comes to the fore, just like when we dream. This allows the new instruction, even though they are through the logical mode of words, to enter without so much opposition from the enquiring mind.

Words stem from the logical domain, the newer parts of our brains compared to the older, original emotional and instinctive zones, however words are designed in hypnosis to trigger the emotions and the senses. The metaphor often used in hypnosis scripts allows your brain to form it’s own logic as it applies the message to the client’s own context. So you see your logical brain is also highly engaged. In fact it is the combination of the two sides of you, thinking vs feeling, that leads to the most successful, long-term change.

Will I be Able to be Hypnotised?

This is one of the most common questions I receive. The short answer is YES. I have colleagues who only work in conversational hypnosis. They do not ask you to close your eyes or to imagine anything. They simply use language to engage your unconscious mind, in a more seamless way, through conversation. This works well for some, more so than others. A strong thinker may simply argue their way out of this approach.

Remember that you only need a light trance to engage your unconscious mind. Sometimes however the highly analytical type will succumb to their unconscious so dramatically they may fall asleep. This usually indicates to me that, because of the work we have already done in the session, and the changes beginning to form, that the client really needs time to integrate the shift.

Kayla was one such highly logical client with a strong left brain and she was suffering severe anxiety. As with many such clients, the more she focused on mind over matter, the louder that anxiety screamed. So it’s not so much thinking vs feeling as it is thinking AND feeling.

We talked at length about the importance of acknowledging Kayla’s emotions and senses. Her approach had been to question why it is there at all. We discovered a belief that was running the show. But this was not something she could accept. She kept asking why, even though she had the answer. Eventually she understood that it is not a problem that she can solve by thinking. After all, over-thinking hadn’t worked so far. She finally succumbed to the existence and the voice of her unconscious mind. We set about resolving her problem with several techniques and during the hypnosis at the end, she fell asleep for three hours! Lucky this was an online session.

It was her integration time – she needed it, and change could now begin.

If you need assistance with quit smoking, weight issues, low confidence, anxiety, depression or any other psychologically caused issue, let us help.