When others behave badly 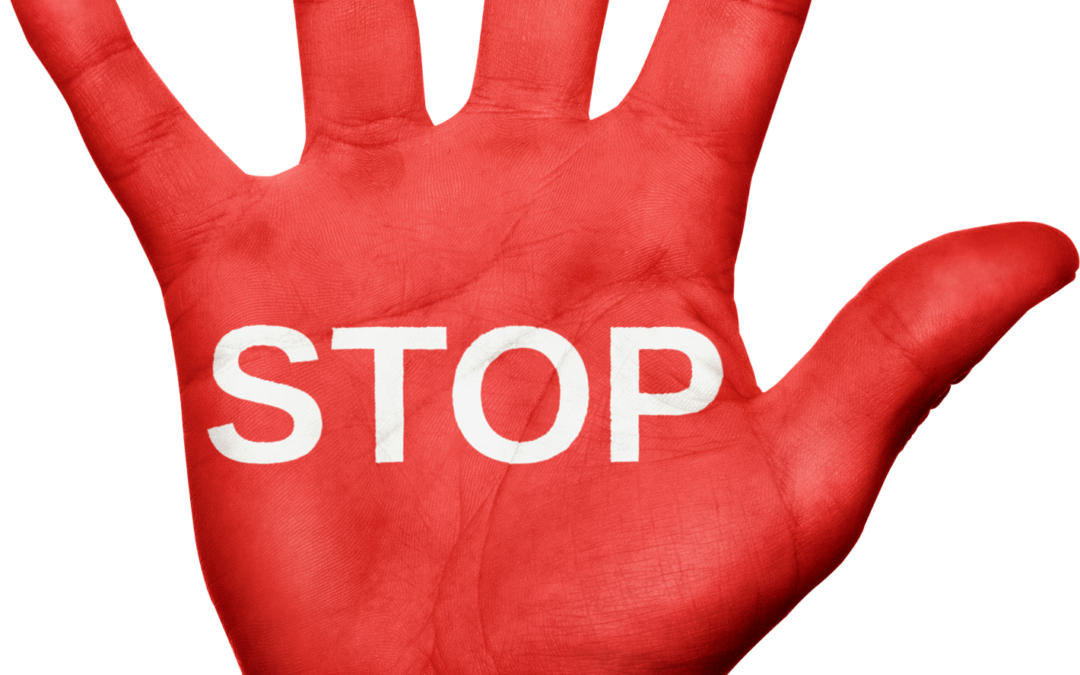 When others behave badly, you need to know how to set boundaries, stand firm and clearly articulate your rules, regardless of what their rules may be. Sometimes the offending party was simply unclear on the rules; sometimes they will try to get away with it, until you put them straight; and sometimes they are simply not worth keeping in your life.

One of the hardest things you can do is to say goodbye to someone you love, but who does not respect you back. Sadly, sometimes people change and become disrespectful, mostly due to a change in how they feel about their own lives. Most important to remember in these cases, and generally with others behaving badly, is that the behaviour is a reflection of them. It is not an indication of your worth. Let’s say that more clearly – it’s not you, it’s them! And everyone is responsible for his/her own behaviour.

When others behave badly, it is mostly out of selfishness

If you consider that some people will be nice and even grovel to someone they feel they can benefit from, these same people will often treat others poorly because they are not considered ‘useful’ at the time. It is the flip side of the same bad behaviour. In both cases, it is dishonest behaviour, and it is purely based upon selfishness. In extreme cases, it can represent narcissism. It can be heartbreaking to watch a close friend or relative ‘turn’ into someone lesser than they used to be, in this way, but it happens. When it does happen, you either stick around to receive your punishment for being a nice person, or you change the rules, or you change the ‘actors’ in the story.

We have all heard of paramedics and nurses, shop assistants and other service personnel receiving aggression, bullying, or other kinds of abuse from the public – these are examples of when others behave badly and impose upon the personal space and energy, and sometimes physical boundaries, of the service providers. Just the other day a tradesman came to my home and was erring on disrespect when he discovered that I had used a different tradesman for a home maintenance job. I was not offended. I saw this man as suffering low self esteem over unresolved business problems. If he actually became abusive I would have asked him to leave and I probably would have reported him. However I could see that this man was hurting. He was filled with frustration that I would exercise my right to shop around when his business was struggling. He was experiencing difficulty. I did nothing wrong. He later apologised for his behaviour and it is because I kept my perspective very firm – he was having difficulty. It wasn’t about me. It’s not me, it’s him! Occasionally too I have turned clients away if they have become disrespectful. As an adult, when someone is disrespectful, it is mostly a choice as to whether we will accept it, or not.

Simple steps to stop others’ abuse

We are all in charge of our own energy. If someone saps your self-respect, they need to be stopped. I have written about boundaries before, so if you feel that your friend, partner, family, coworker etc is out of line, it is time to start building and installing your boundaries. My suggestion is to:

There are also many techniques we can use to help you to reframe past abuse and to rebuild your self-esteem.