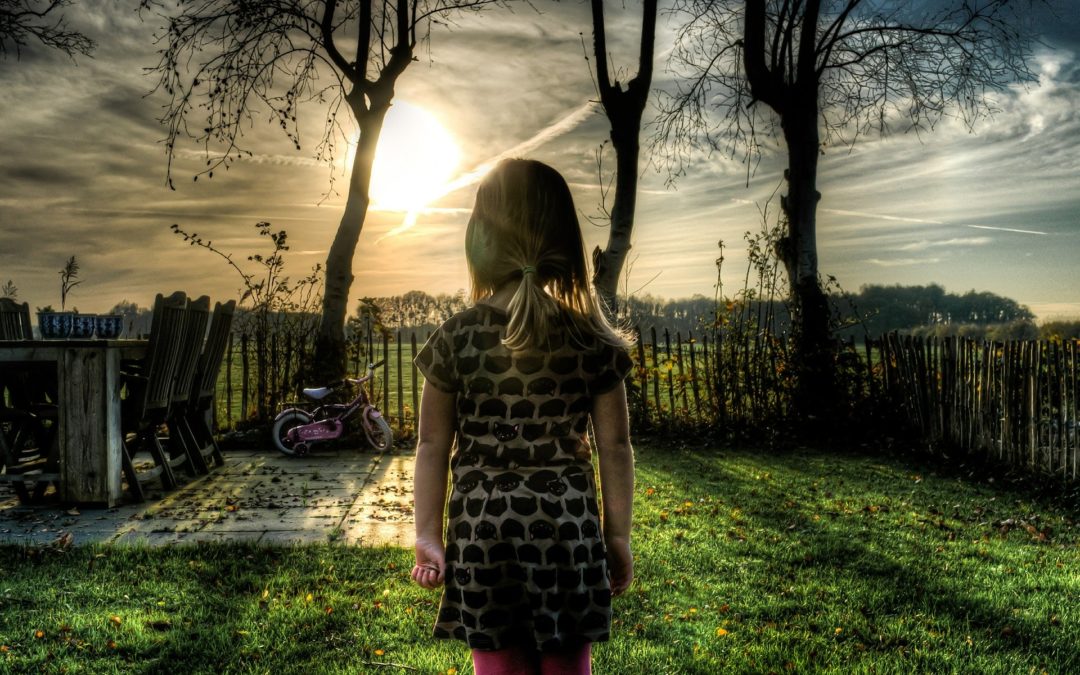 Working with trauma isn’t always what clients think it will be. Sometimes, during a regression for instance, a seemingly insignificant memory holds the key.

I worked with a client recently who suffered from low self worth due to an abusive father. He was a violent alcoholic. My client, Pam, was consistently physically abused and told that she was stupid. Through her teens, Pam felt as though she didn’t fit in. She did grow up to find a good mate and start a family, against all the odds, but this feeling of worthlessness had prevented her from truly finding her voice. There were many goals and dreams that she’d had, but her self-belief was missing.

Really, it is a great achievement that someone in Pam’s situation could continue to dream; and that the universe had provided her with a beautiful family. Many clients in this position would have forgotten how to dream and would have lacked the confidence to purse a positive relationship. So you see, Pam had hope. That is partly what brought her to see me.

When we did a regression of Pam’s lack of self worth, we expected to find instances of her father’s violent actions and emotional put downs as the cause of her limiting beliefs. This was not so. What Pam’s unconscious mind delivered as the root cause of her predicament was an incident at school where she was betrayed by a friend when she was eight years old. This incident is something Pam had rarely thought about as an adult.

The incident showed that Pam stuck up for her friend in a schoolyard fight, but that her friend wouldn’t stick up for her. Working with trauma is never ‘by the book’ as everyone responds differently to life’s events. Pam’s unconscious mind had used this incident as a trigger event to show Pam, to prove to her that Pam was not worth fighting for. Of course in reality, the friend simply lacked the courage that Pam had to stand up to the bully.

It is possibly due to the fact that Pam had experienced such confronting episodes by her father that she had the courage to fight back in this instance – I can only guess. But is is probable that the treatment Pam experienced at home formed the backstory for this signature event at school. By the time this occurred, at age eight, Pam had enough prior instances for her unconscious mind to decide that she was not worthy because, now, it was happening outside of home as well!. This was the tipping point which created the belief that Pam was not good enough.

When we discussed the event, Pam said that she had never even considered that the friend simply lacked courage or the ability to confront violence, until now. Her unconscious mind had decided, at that point in her past, that her friend let her down because she wasn’t worth fighting for. Pam knew how to fight, her friend did not.

When we make personal meanings out of external events, especially at such a young age when we are dependent on our environments and the people charged with our care, we can easily come to false conclusions. If we feel loved and protected as children, we form more useful beliefs. Working with trauma often goes back to childhood.

Pam’s experience with her father certainly carried weight in her low self-esteem and was most probably the initial sensitising event. We looked at that also. This is why she felt unlovable in the first place. But her unconscious mind pointed to the school scenario as the trigger point. This is possibly due to the fact that Pam has processed much of the damage caused by her father, as an adult, whereas the school based experiences she revealed had been left dormant. Pam also has a young family of her own and loving her children the way she needed to be loved has helped her to correct that part of the story.

Everyone is different when it comes to trauma. Post traumatic stress disorder can be based on one or many events, for example. Some people are able to rewire their unconscious thought patterns by changing their lifestyle, changing their environment, changing their friends. Others need a little help, depending on the personality and the context they are dealing with.

Pam had done a great job in overcoming the effects of abuse, but the message of unworthiness was still buried inside. Her hope has brought her guidance, and this has brought her clarity, on an emotional as well as a mental level.